Inicio > The site, the author and his work > Books

The books offered here for download as digital-only publications are original researches on organology and ethnomusicology. Texts are distributed under a Creative Commons license by-nc-nd 4.0 International, and may be read / downloaded from this blog and from Acta Académica, Research Gate, Issuu, Scribd, Academia.edu and Calaméo. 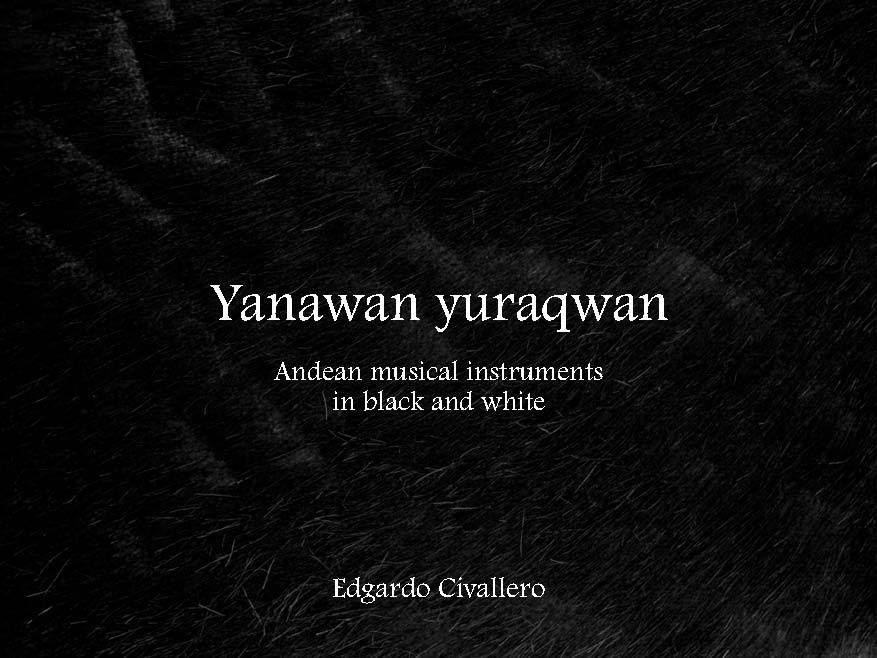 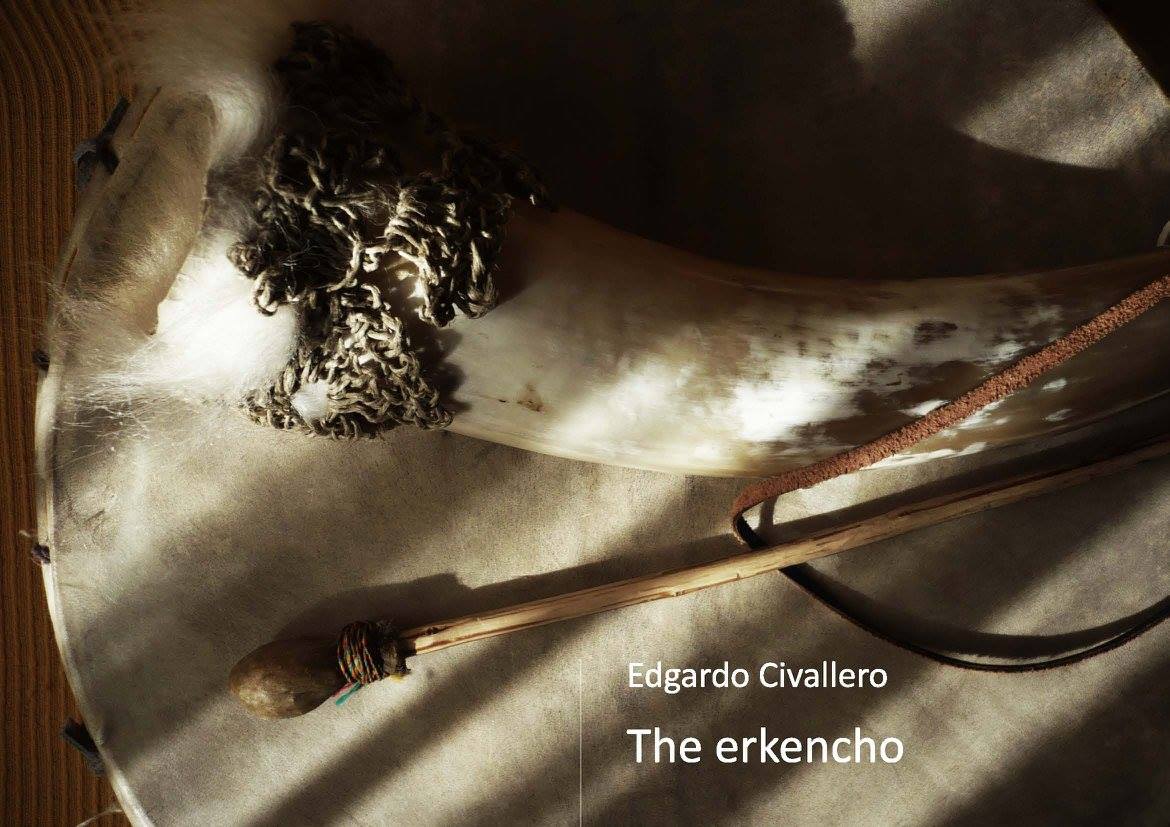 A brief guide introducing the reader to the structure, context and use of a particular idioglottal clarinet (erkencho, erquencho, erke, erke, irqi) played in southern Bolivia and northwestern Argentina, composed of a bell and a small reed body with a single vibrating tongue, and which retains in its notes an ancient, traditional Andean repertoire with pre-Hispanic roots, always accompanied by the drum called caja. 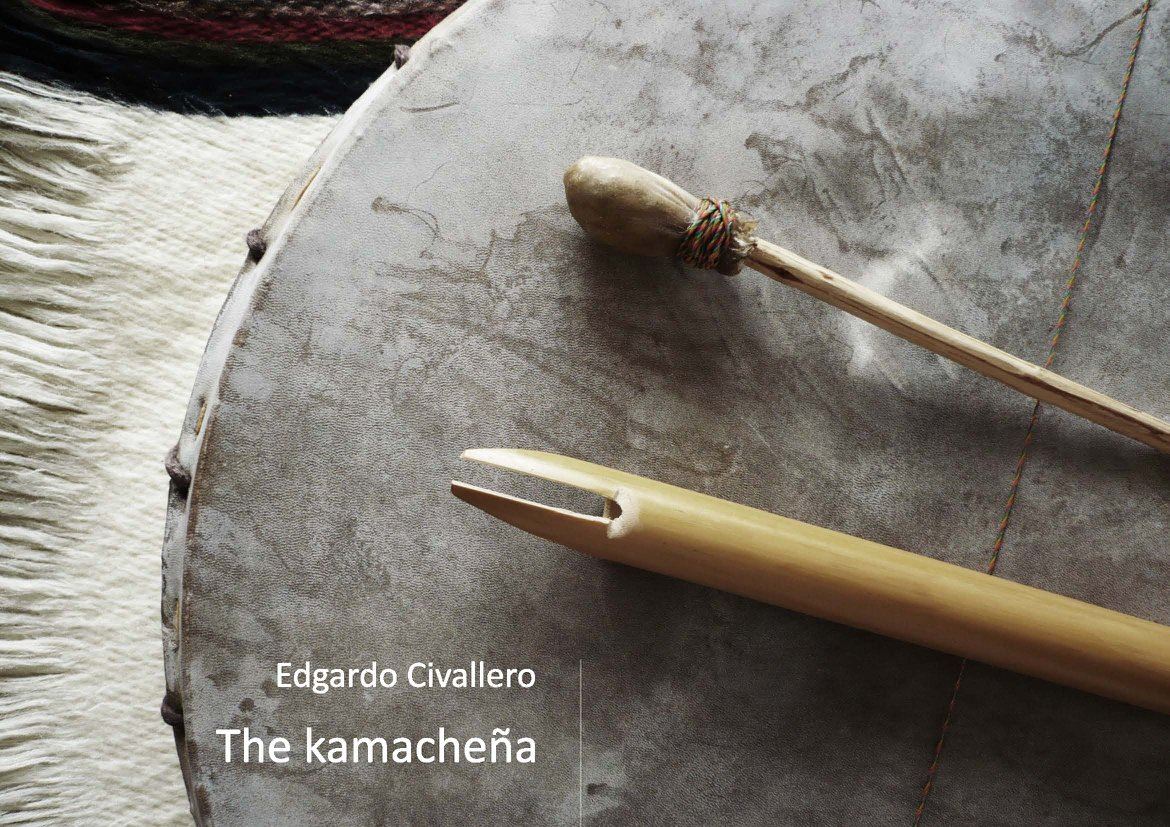 A brief guide introducing the reader to the location, structure and use of a little-known Andean aerophone (quenilla, flauta de Pascua, flautilla, quena, flautilla jujeña) performed in southern Bolivia (department of Tarija) and northwestern Argentina (provinces of Salta and Jujuy): a flute played with one hand alongside the vibrant accompaniment of the drum caja, which is used for keeping alive very ancient repertoires. 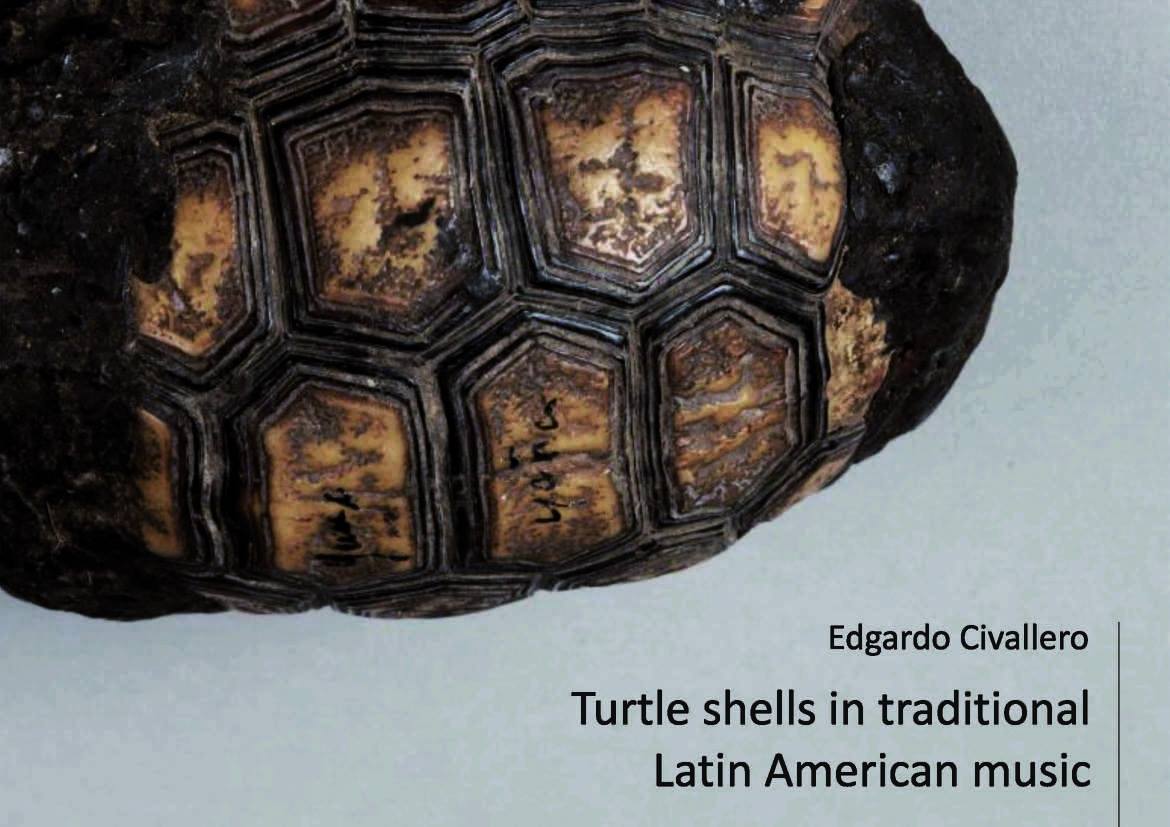 A short introduction to a world of shaken and rubbed shells, from the forests of southern Chaco to the mountains of Central Mexico, including the Amazonia, the Orinoquia, the Caribbean coasts, and covering a wide range of cultures and music. 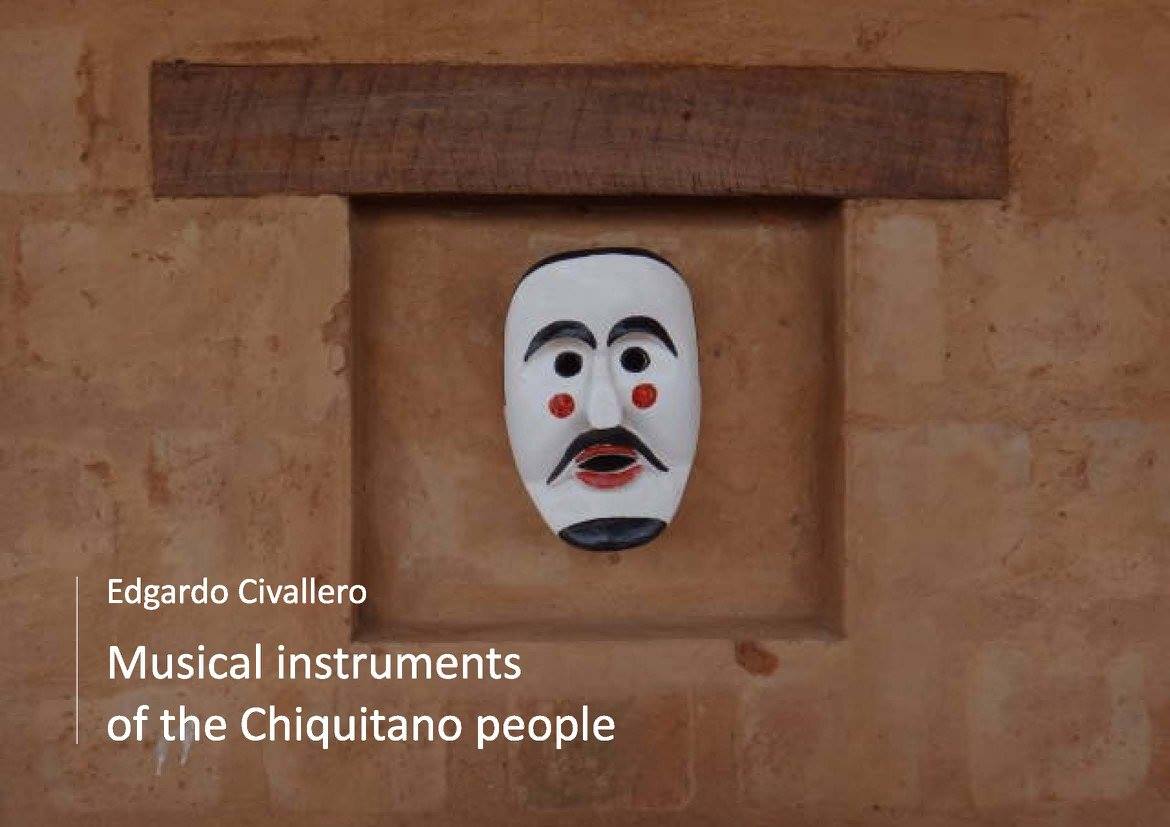 05. Musical instruments of the Chiquitano people

A brief guide to the flutes and drums of a society native to the Bolivian lowlands: the Chiquitano. Known for being the heirs of the Jesuits' Baroque musical tradition, they also maintain a music of their own, still performed by small ensembles in each village.